For over 50 years Nelson’s has been serving Indiana and Michigan with the finest barbecued products.

As a manager of a small poultry processing plant in Wakarusa, Indiana during the Great Depression, Nelson Gongwer continuously toyed with new and innovative ways to promote poultry products. He was convinced that there was a better way to cook large quantities of chicken while still maintaining the high quality only found in “grandma’s” kitchen. Weekend after weekend, he labored over makeshift grills, trying to determine a means to somehow automate it. Eventually in 1967, Nelson accomplished exactly what he had set out to do, and the famous Port-A-Pit® “bbq machine” was introduced to the world. After years of persistence, Nelson had created the process that would soon make Nelson’s a household name throughout northern Indiana.

By the 1980’s, now under the leadership of Dean Gongwer (Nelson’s son) the company was barbecuing over 500,000 halves of chicken per year, successfully producing fundraisers, corporate caterings, and other special events to become one of the largest caterers in northern Indiana. Nelson’s always provided its customers with a rare combination of quality and quantity due to the uniqueness of the Port-A-Pit.

Dean’s son, Tad Nelson Gongwer took over the third generation family owned company in 1997 and has continued the tradition of quality and inventive business thinking by putting an emphasis on the catering division. Nelson’s now serves over 1,200,000 halves of chicken through its fundraising and catering services every year. Serving groups from 10 to 40,000+ no event is too large for Nelson’s to handle successfully! 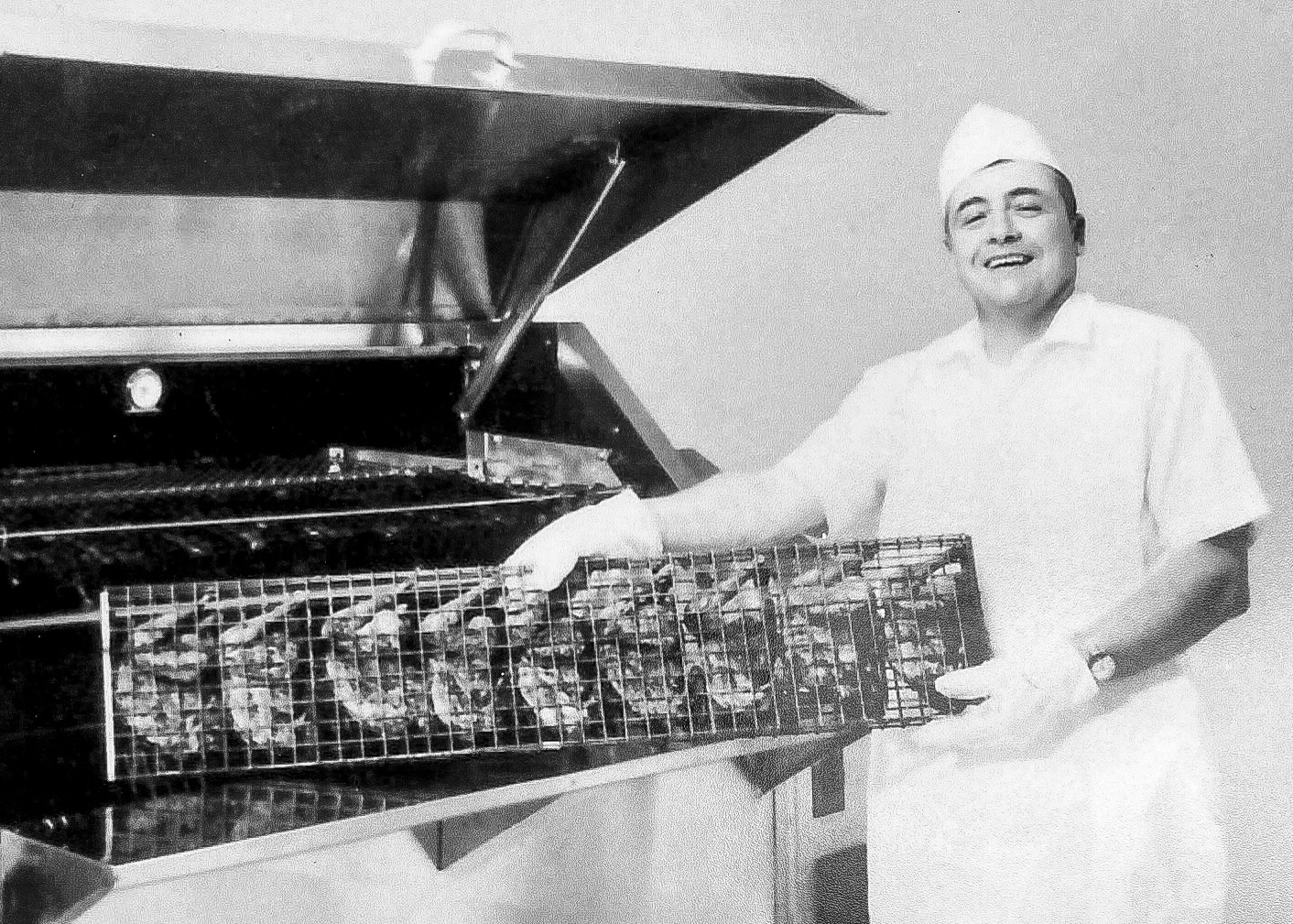 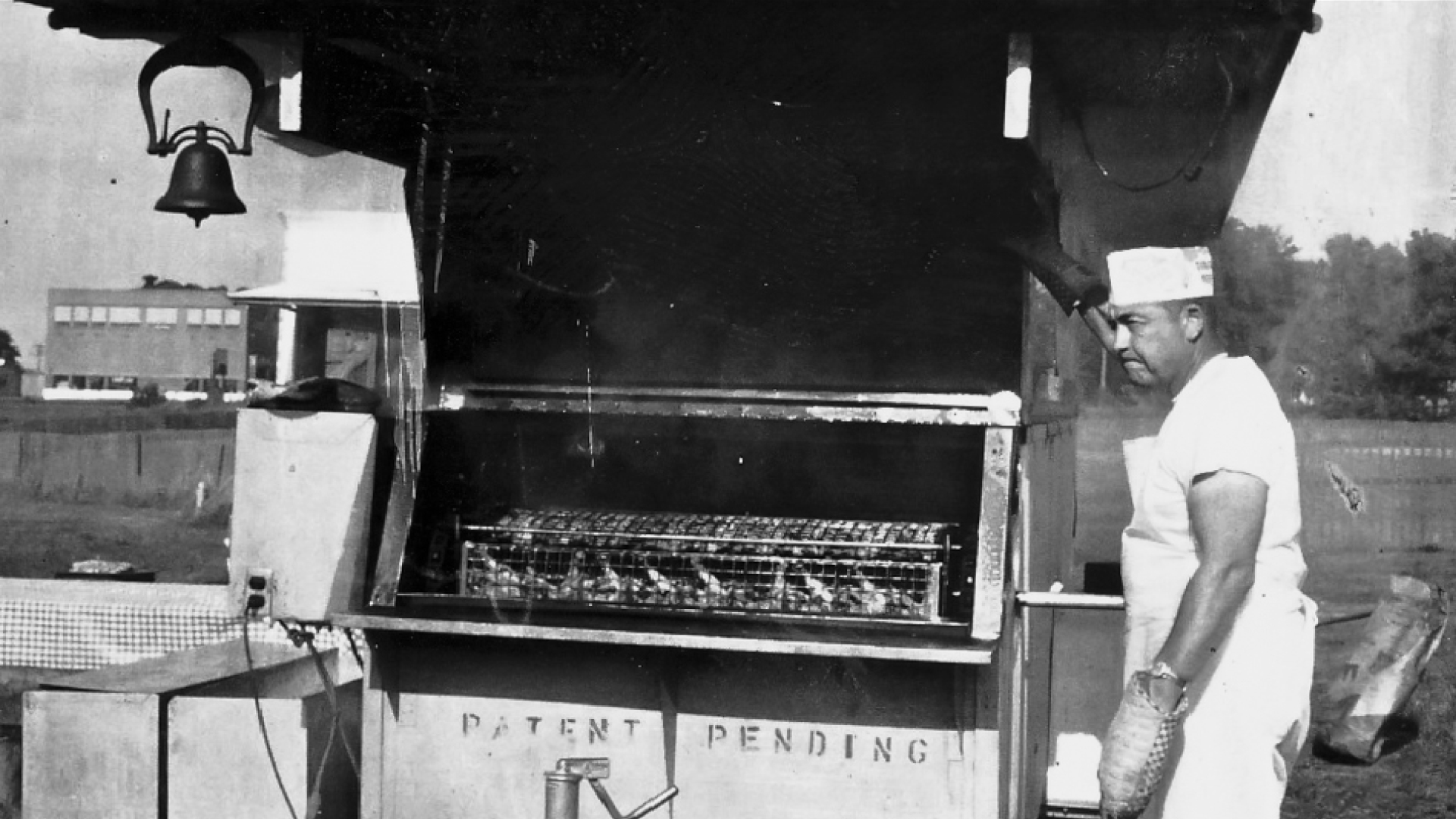 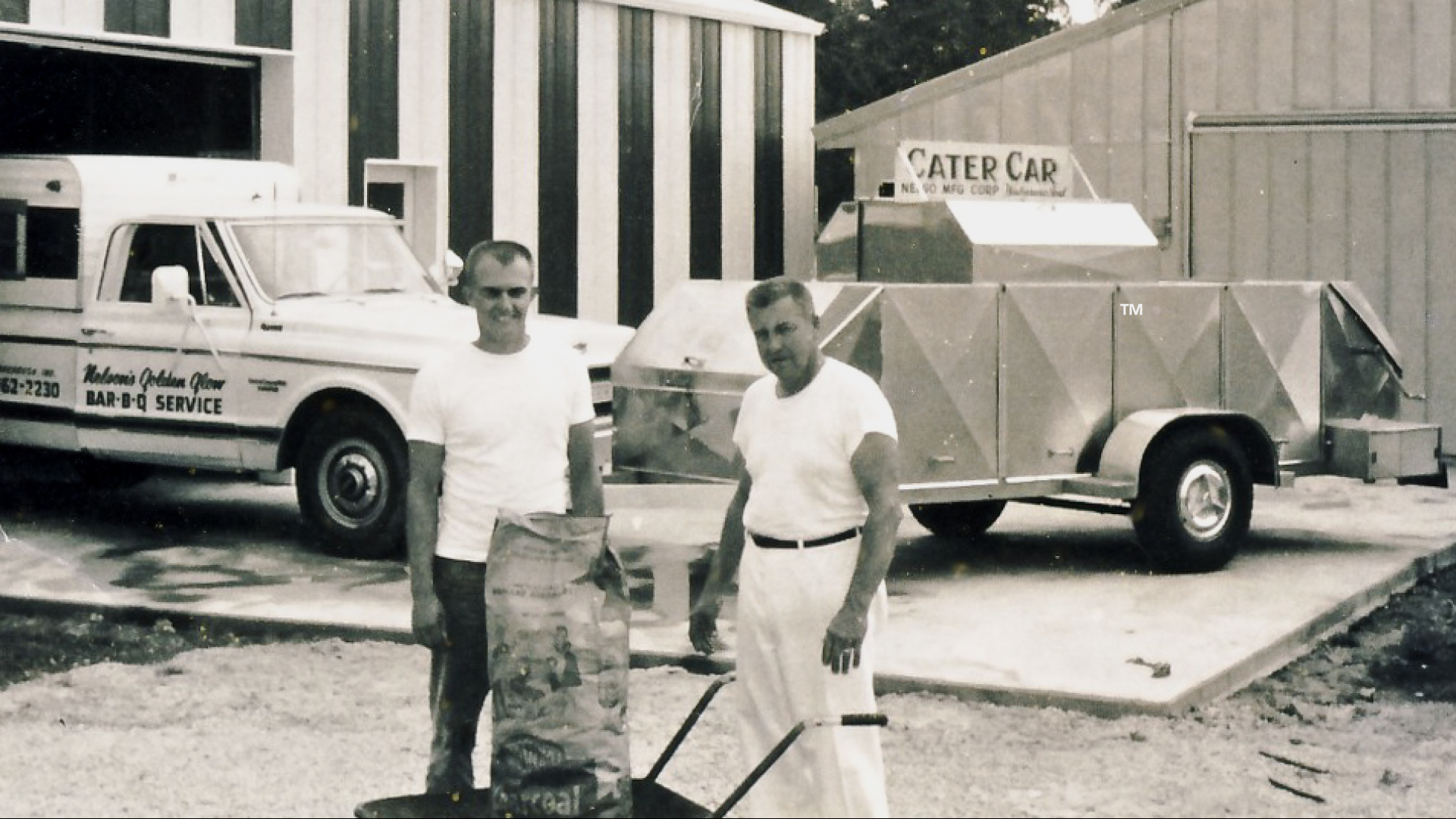 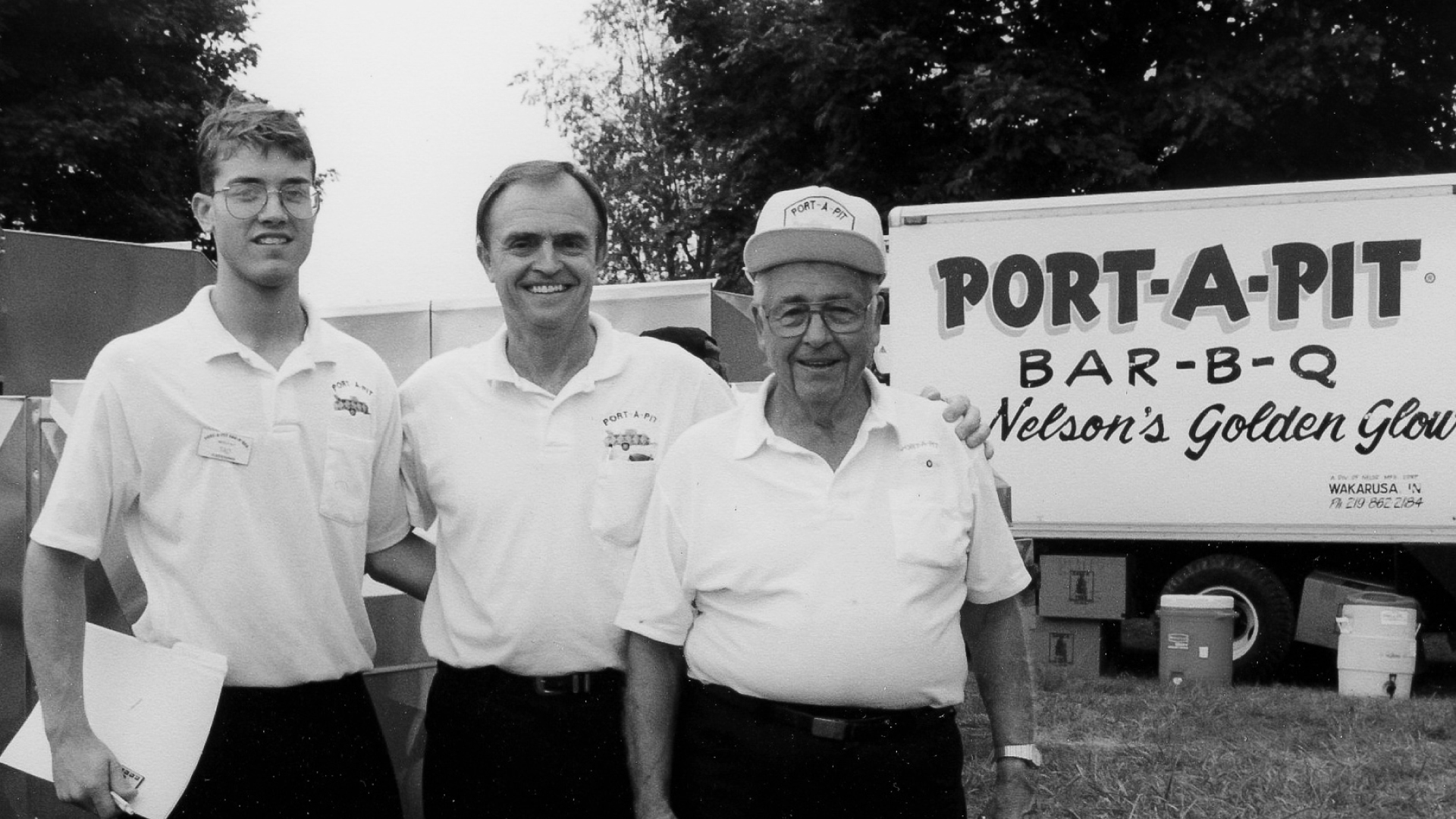 Where We Are Cooking